Here are some of the things I have done:

Flickr Album This is where the rally bug bit me, along with millions of mosquitos the size of B52s as we travelled along the Dempster. I spent a lot of time under the car fixing the magnetos again and again, coaxing would be a better term, anyway this lead to the next set of the Peking to Paris 2010.

Prepared for the 2010 Peking to Paris. There is also some of the rally in this album, and yes we made it all the way. 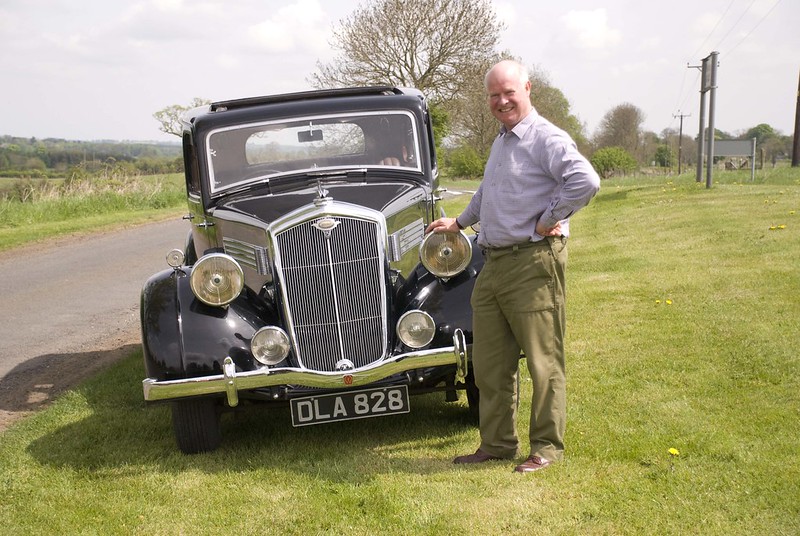 In time for the wedding: this is an incredible car, The only S.D.V. on the road today; parked up in 1962 with an engine seized because of a snapped spark plug and some rain. This car exhibits the apogee of automotive engineering at a time when the mechanic job was made easy just prior to the second world war, during which many shortcuts were found creating greater economies and efficiencies.

This is a lovely car, she was a challenge because the body had been well painted for sale and some nice body restoration had been done, but that nasty black thing underneath that we can’t see anyway so doesn’t matter (the chassis) was in a parlous state. however we managed to do it without damaging the paintwork. at the same time we rebuilt the front suspension, fitting Coopercraft disc brakes on the way, and a Laycock overdrive, add to that a rally trip and she has completed the Tour to the Midnight Sun and the Haka Classic without incident.

The Fat Slags on the Mongol Rally: 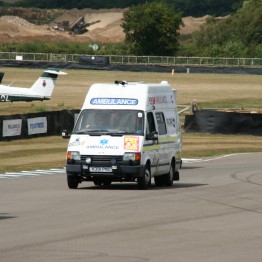 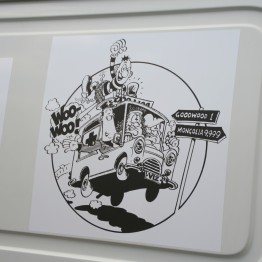 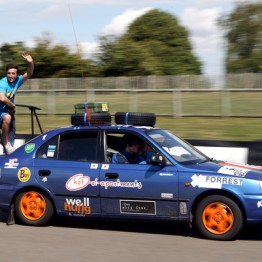 Whilst I was heading from Peking to Paris in a Bentley, our son Hector was heading to Ullanbaator in the  ex Goodyear factory ambulance, kindly sponsored by VIZ. Sadly we didn’t meet up in UB for a beer, we arrived 2 days after Hector had to leave. We claim full credit for the spoiler in pic 3. We also prepared 2 other cars that made it the following year. 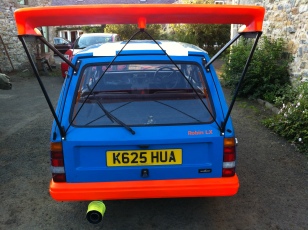 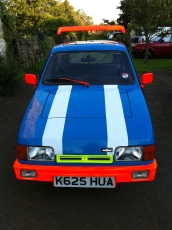 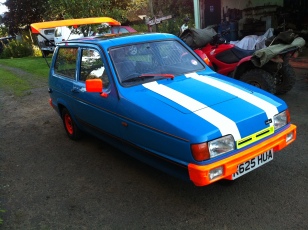 The following year, 2011 Hector ventured off again, this time in a Robin with two mates. Great adventures were had including “Kiev is kicking off, and we can’t find any tyres!” and “They think we’re rock stars, but our cover’s been blown!” And yes it did make it back home with spoiler intact. 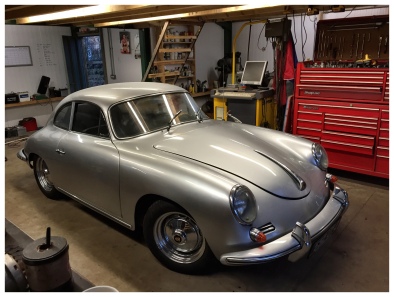 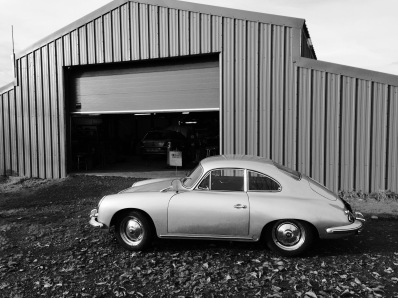 We equipped this to go classic rallying, fitting bucket seats, harnesses and a Gauge Pilot trip computer, This is a wonderful device that not only works exceptionally well as a tripmeter, it also monitors vital functions of your car in the background. So that in the heat of competition it will give you warning if things are about to go horribly wrong.